Kandy is Sri Lanka’s second-largest city, hill country capital, and sacred city. It is home to the famed Temple of the Tooth, the most revered relic of Buddha. It was the last ancient kingdom of Sri Lanka before the country fell to the British. It is the first stop before going deep into the highland and tea country, places such as Nuwara Eliya and Ella. The notable architecture of Kandy city and its culture remain dominant in Sinhala Buddhist culture. It played a principal role in the British colonialism, as Kandy was Sri Lanka’s last stronghold. Kandy Perehara is one of the most important religious events in the country and has been the case for centuries. 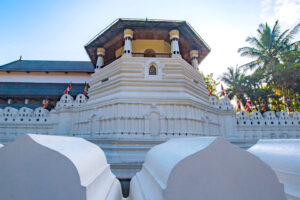 Temple of the Tooth

Temple of the Tooth or Dalada Maligawa within the royal palace complex houses Buddha’s tooth relic. It was brought to Sri Lanka in the 4th century AD from India. 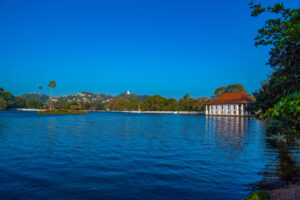 It is an artificial construction by King Sri Wickrama Rajasinghe, the last king of Sri Lanka. It is part of the temple complex and is a scenic sight and place of ritual. 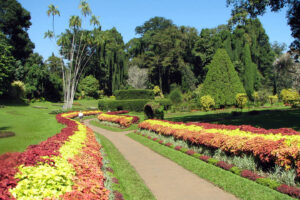 This Kandy tourism hotspot is nearby the Mahaweli River. The 147 acres of garden contains more than 4000 species of plants including spices and medicinal plants. 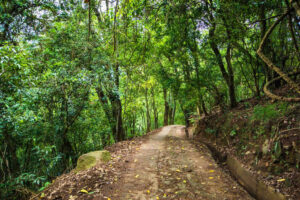 This forest reserve of 257 acres has a variety of plant and animal species. It was once a pleasure park for Kandyan kings. It has forest monasteries and cave dwellings. 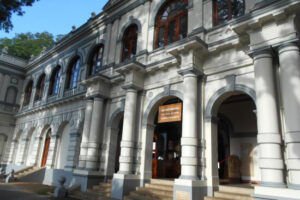 Situated inside the royal palace complex, this museum is a treasure trove of Buddhist knowledge and information. It showcases the spread of Buddhism in Asia.

This 14th Century Devala is the oldest Devala of Kandy dedicated to local and Hindu gods. It stands on a stone terrace surrounded by bodhi trees and dagobas. 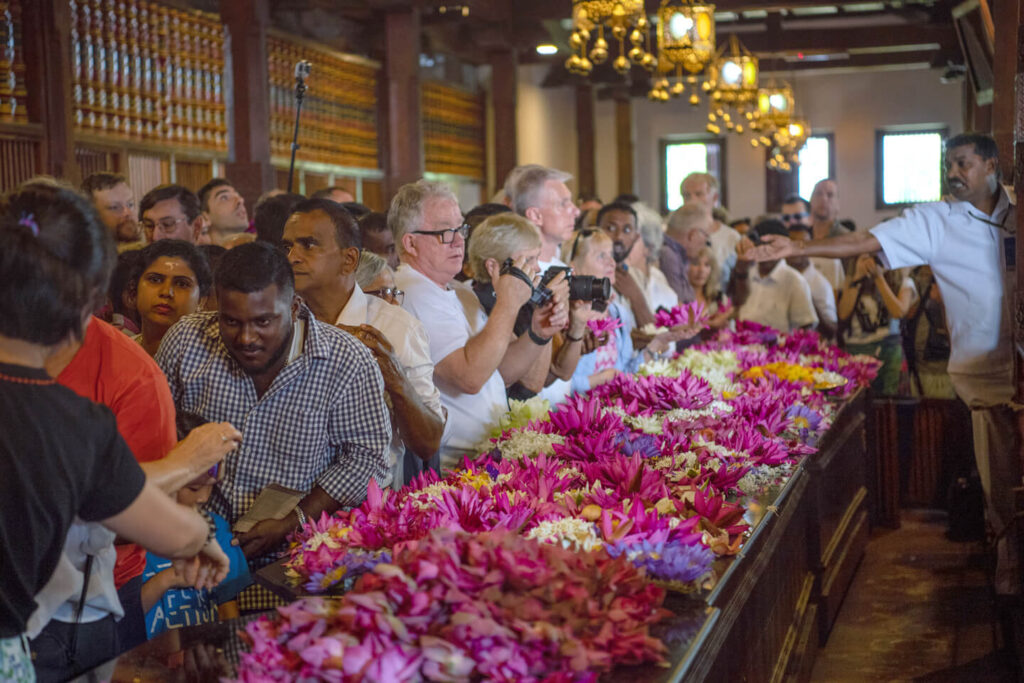 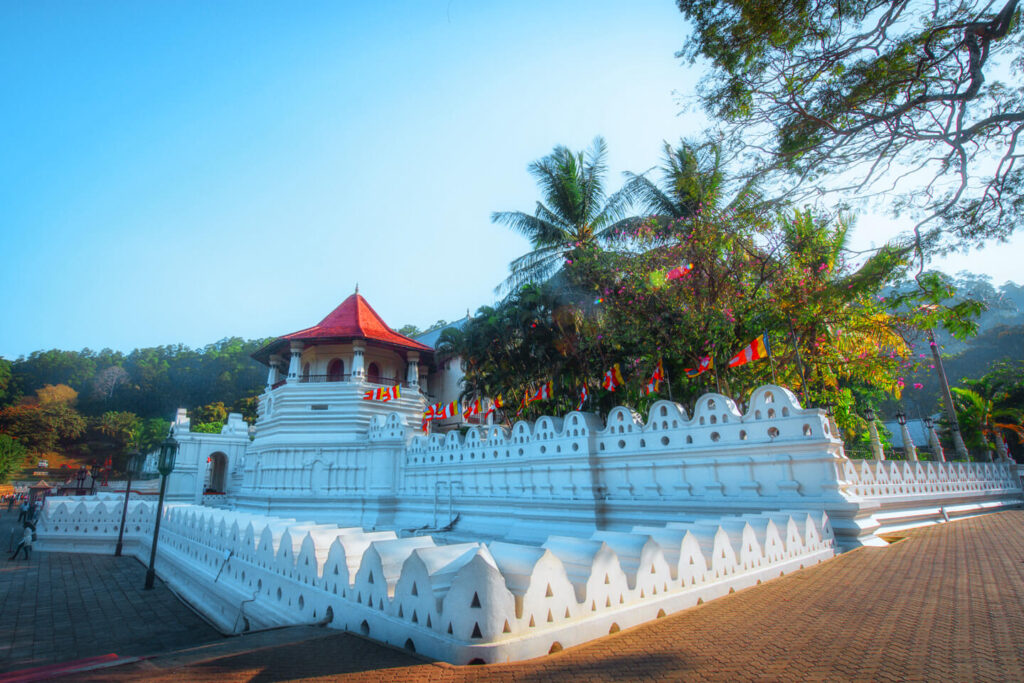 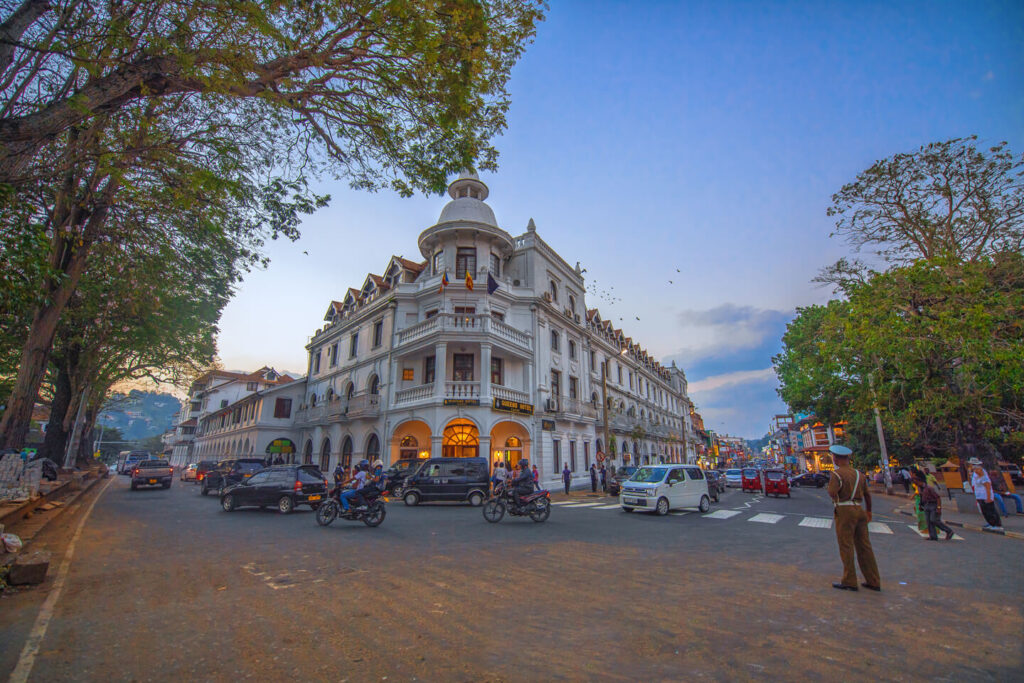 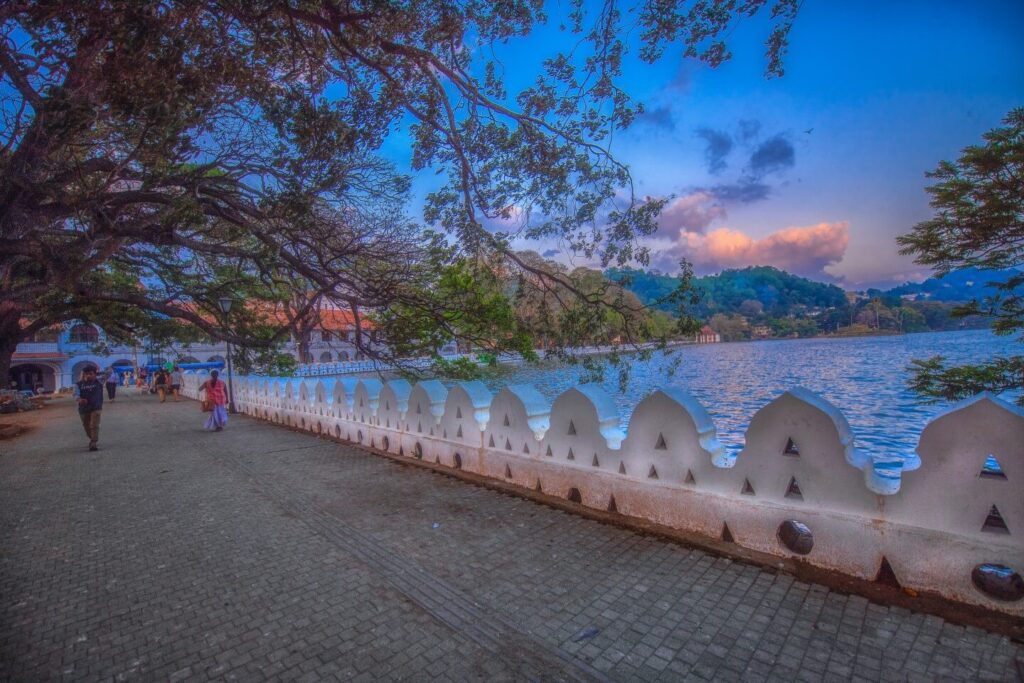 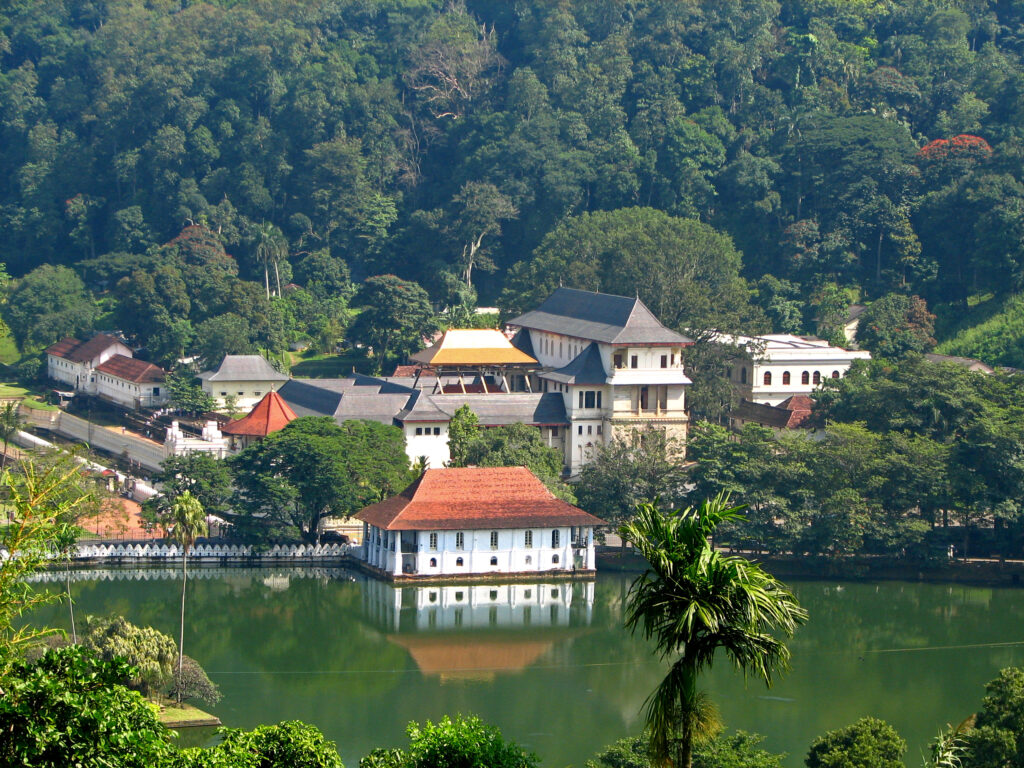 priskaSwitzerland
Safe trip from Sigriya to Kandy Dilshan drove us from Sigriya to Kandy. We stayed at his familiy‘s place where they have really nice bungalows. We had a safe trip he drove carefully and was concerned that we catch the train on time. He‘s a nice guy. We catched the train and arrived in Ella, thanks Dilshan and say hello to your nice family! Priska & Dieter, Switzerland
Read more

masflar
Excellent service at a good price We hired Kashyapa Tours to take us to anaudhpura for the day from sigiriya with a days notice and they were able to fit us in. We were extremely impressed with the service. His driving was excellent, he didn't impose and was very accommodating to our requests and we could not recommend more highly. No complaints what so ever.5 stars.
Read more

Blake_Howard_AUS
Kashyapa Tours We contacted Dilshan the night before our intended tour and he was very helpful in organising everything at the last minute. We took a day trip and Dilshan was an excellent guide taking us to our tour locations and final destination very efficiently and safely. His local knowledge of tourist sights and finding ATMs and water stops etc is excellent. His service and reliability is 10/10 and we would highly recommend arranging your Sri Lankan tour or day trips with Dilshan. He is very friendly and provides an excellent service. Thanks again Dilshan!
Read more

BHARATHI D
Kashyapa Tours We contacted Kashyapa Tours on the morning of our visit to Anuradhapura. Provided prompt service of a good car and driver. Dilshan was our driver with a new comfortable car when we went to Pollonaruwa and Kandy. Very prompt, careful, polite service and reasonable rates. He also arranged for our jeep safari to Kaudulla. Certainly recommend Kashyapa Tours.
Read more

Nigel W
Good and safe! We needed a transport from sigiriya to kandy. Safe driver, luxurious car. Nothing to complain about! Would recommend this to everyone. Thanks for the safe trip Dilshan!
Read more